Main Menu Back to Page 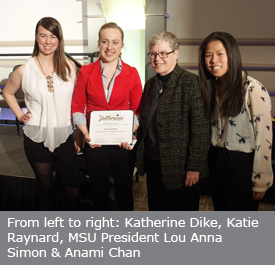 We were so pleased to see that Katie Raynard, an associate designer at The Runway, was recognized by Michigan State University! Katie received MSU’s 2015 Excellence in Diversity, Making a Difference Through Artistic Expression Award. This award is given by MSU’s Office for Inclusion and Intercultural Initiatives, which has a long-standing tradition of recognizing members of MSU’s community whose efforts support an environment where diversity and inclusion are valued.

Katie is a senior in MSU’s College of Arts and Letters, where she studies apparel and textile design. Katie, along with her MSU classmate Anami Chan, are the organizers of “Fashion for the Fire,” a fashion show that will be held in collaboration with the Firecracker Foundation to raise awareness, show support and raise funds for the survivors of childhood sexual trauma. The show will present Katie and Anami’s designs, inspired by the accounts of brave survivors. The designs will be presented in correlation with recordings of survivor’s stories. The designs and signature accessories will be auctioned to raise money for the Firecracker Foundation. The fashion show will be at 7 p.m. on Saturday, April 11, 2015, at The Runway. Read More › 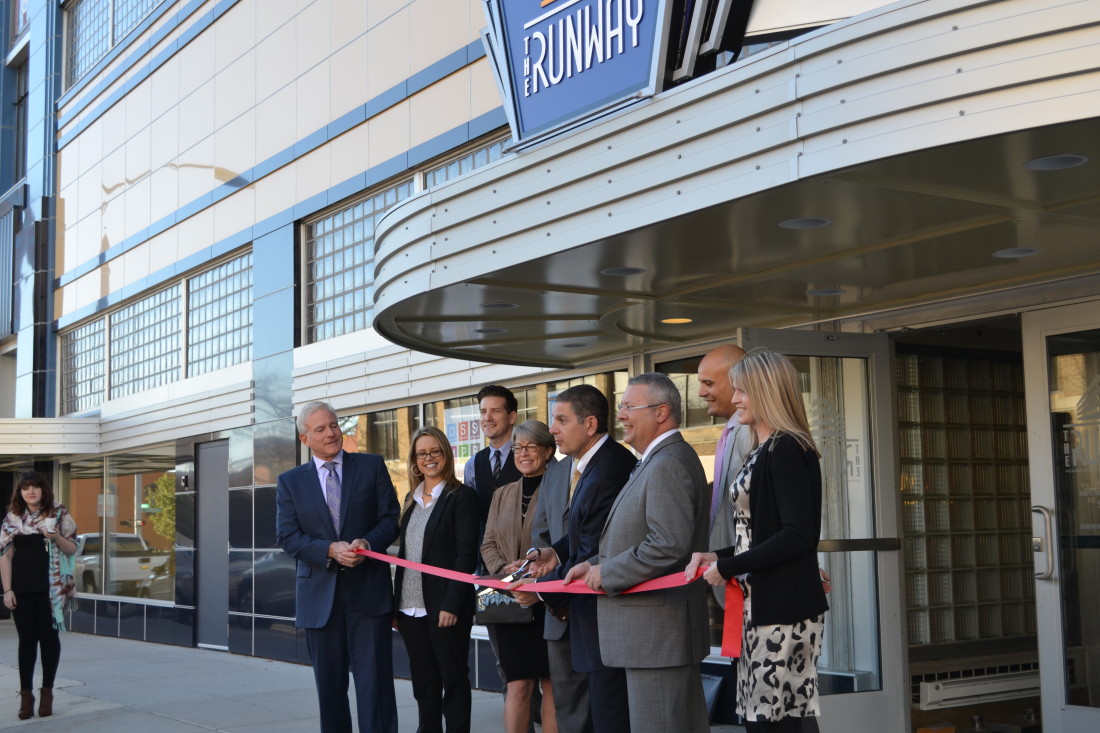 Foster Swift was so excited to be a part of Michigan’s first and only fashion-based business incubator that we were a sponsor of The Runway long before its doors opened. I joined Jeff Henry, whose remarkable talents and endless effort made The Runway a reality, when Jeff first introduced the Designers in Residence to their shared workshop and private studio spaces. Although it was in late July, it felt remarkably like Christmas morning as the designers checked out the almost finished incubator. I was equally thrilled to be a part of The Runway’s grand opening on October 9, 2014, when the City of Lansing had its first chance to see this vibrant addition to its downtown. As we step beyond the wide-eyed enthusiasm of starting a new venture to that “get the job done” phase of incubating new talent, it is time for an update.  Read More ›

Seriously, you owe me; you know you owe me, so pay me! 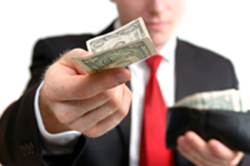 Oh how I wish that the world of fashion was immune from the evils of doing business. We should live in a Higher Place where people live to design, love to collaborate, never steal and always pay their bills. But that is a dream for another day. If someone currently owes you money or you have the realistic expectation that someone, someday will stiff you, keep reading. Read More ›